Check out articles of interest about Conyers below!

Conyers Mayor Vince Evans and members of the Conyers City Council officially break ground on the new Conyers City Hall to be located at 901 O’Kelly Street on Thursday, July 18, at 10:00 a.m.

Representatives from construction firm Reeves Young and Precision Planning, Inc., the firm providing architectural and design services, offered remarks following a welcome from City Manager Tony Lucas and remarks from Mayor Vince Evans. Former mayor Randy Mills spoke of the former council's vision to build a new city hall and applauded the current council for their action steps in making the vision a reality. Mills called the building of the new city hall a "game changer" and expects the development to mean big things for the future of Conyers.

Construction on the estimated $13.5 million, 38,000 square foot building is expected to begin in August and be completed in the early fall of 2020. The rendering of city hall is below. 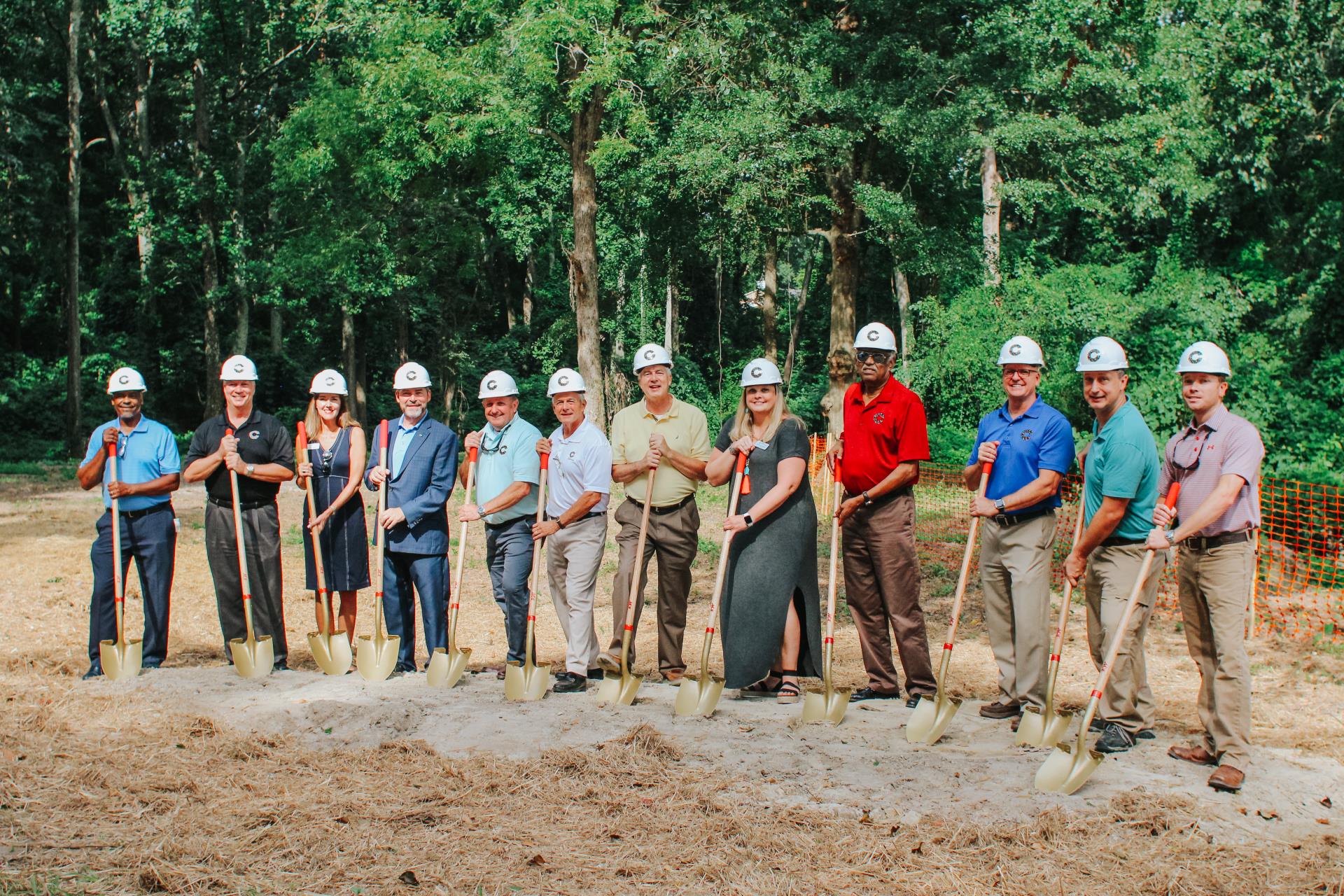