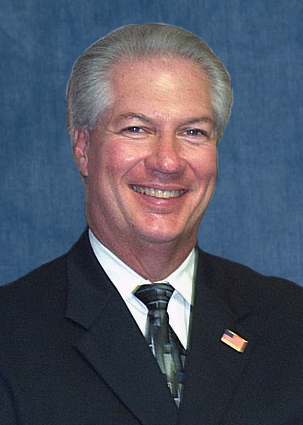 Tony Lucas began his career with the City of Conyers in 1984. Lucas has a degree in applied sciences from DeKalb College and is a graduate of the 166th session of the Federal Bureau of Investigation National Academy in Quantico, Virginia. He has attended specialized training at the National Crime Prevention Institute in Louisville, Kentucky and the Northwestern Traffic Institute in Evansville, Illinois.

Lucas is a member of the Conyers Rockdale Prevention Alliance, Atlanta Metropol, the Georgia Association of Chief's of Police and the International Association of Chief's of Police. Chief Lucas is chairman of the East Metro Drug Enforcement Team Control Board and is on the Advisory Board for the Clayton Regional Law Enforcement Academy. Lucas is also a member of the Conyers-Rockdale Chamber of Commerce Board of Governors. He was also the Charter President of the Fraternal Order of Police Georgia Lodge #69 during 1986 and 1987. Chief Lucas has served as a board member for the Atlanta Area Council on Battered Women, the Rockdale Emergency Relief Fund, Rockdale County Board of Health, the Rockdale Coalition for Children and Youth, and United Way.

Lucas is a native of Conyers and Rockdale County, Georgia. He has three children, Kimberly, Tony Lucas II and Natalie and is married to Fran Jones Lucas.