Individuals serving probation can make payments online at conyersga.com or via the drop box located in the Conyers Police Department lobby at 1194 Scott Street. Those serving probation may also call in, rather than reporting to their probation officers through June 12, unless an earlier date is prescribed. Check back for further updates.

Have you ever wondered what happens after a traffic citation or city ordinance violation citation is issued? To help you better understand the process, we have outlined the procedures which follow below.

For your convenience, we have compiled a list of frequently asked questions (FAQs) regarding court appearances and other related issues.

What is the appropriate attire for the courtroom?

What other courtroom policies do I need to be aware of?

What happens when you appear in court?

What happens if you fail to appear in court?

If you fail to appear for your scheduled court date, a warrant will be issued for your arrest. For certain violations, the Department of Driver Services will be notified of your failure to appear and your driver's license will be suspended.

What if you are arrested and in jail?

Why is your fine more than what the Judge told you?

What happens if you can't come to court on your scheduled court date? 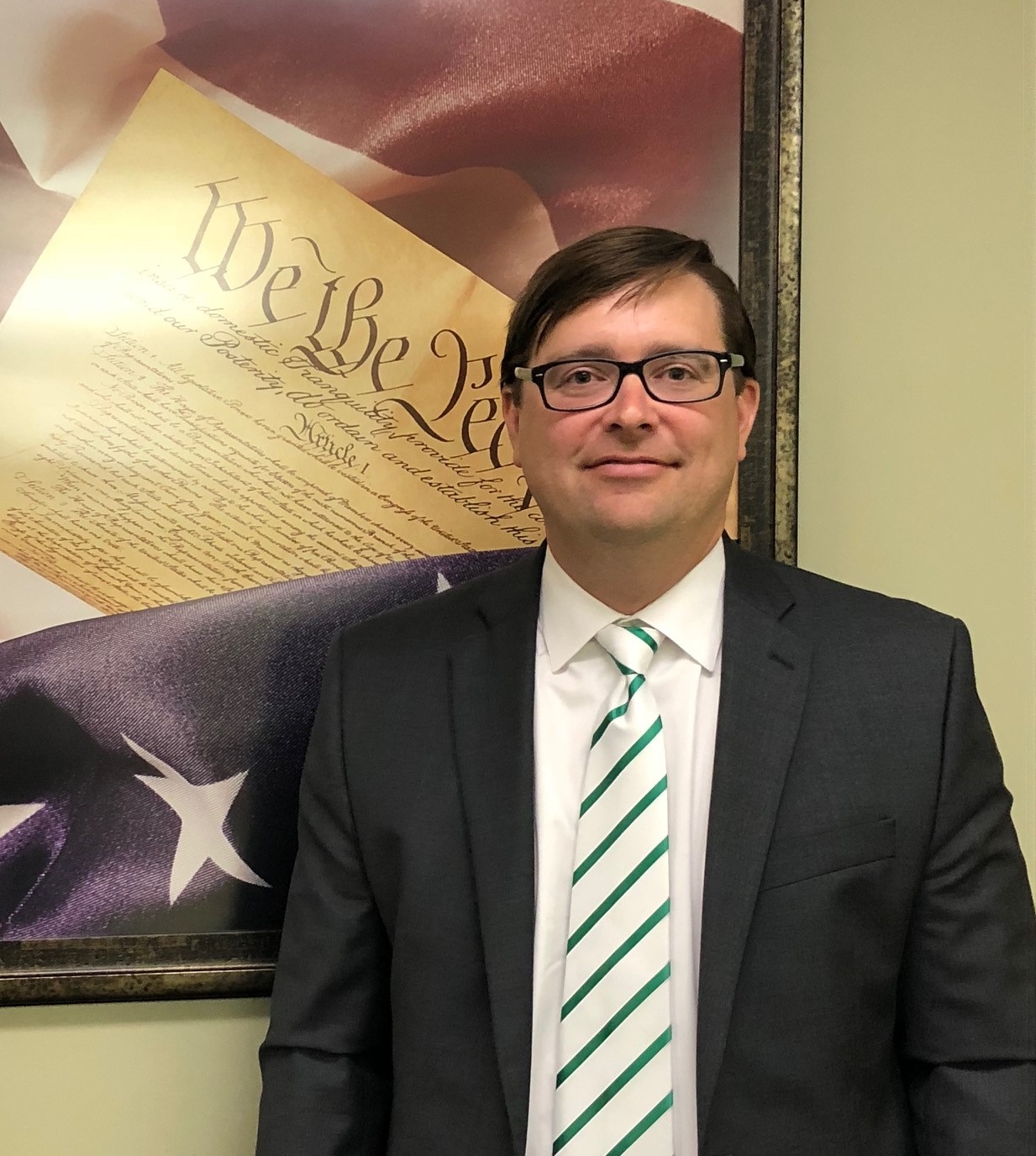 Michael B. Nation is an attorney with offices located in Olde Town Conyers. Nation was raised in Conyers and graduated from Heritage High School in 1993. Judge Nation is a founding member of the general practice law firm Nation, Moore and Associates, LLC. Before opening his private practice law firm in 2005, he was employed with the Northern Judicial Circuit's Public Defender's Office in Royston, Georgia. Prior to actively practicing law, Judge Nation served as law clerk to Judge John Lee Parrott of the Ocmulgee Judicial Circuit. He is an active member of the Georgia Association of Criminal Defense Lawyers and the Rockdale County Bar Association, of which he is a past president. Judge Nation also currently serves as the chairman of the Merit Review Board for the Rockdale County Sheriff’s Office. Nation holds Juris Doctor and Master of Business Administration degrees from the University of Georgia and a Bachelor of Science in Management degree from the Georgia Institute of Technology. Judge Nation was appointed as Chief Municipal Court Judge for the City of Conyers in August 2018.

Garland C. "Gary" Moore is an attorney with offices located in Olde Town Conyers.  He has lived in Conyers since 1989.  Upon graduating from high school, Judge Moore served twelve years in the U.S. Army, and upon discharge in 1984, he earned his A.B. Degree in Political Science from the University of Georgia in 1985, and his Juris Doctor Degree from Georgia State University College of Law in 1989.  In 1989, he was promoted to Vice President of Ross, Russell, Ellis and Bailey--a government relations consulting firm focusing on private enterprise initiatives ranging from site selection, plant openings and closings, literacy and lobbying on a nationwide basis on the local, state and federal levels.  Since April 1991, Judge Moore has maintained a private practice in Conyers with an emphasis on criminal defense and family law where he has represented clients in over 70 Georgia counties, as well as in Alabama, Arizona, California and North Carolina.  Judge Moore is a member of the State Bar of Georgia and the Rockdale County Bar Association.  Having previously served as an Associate Judge for the Municipal Court for the city of Conyers from January-December 2000, Judge Moore was reappointed to the same post on June 1, 2011.  Judge Moore has also previously served as an Associate Judge for the Rockdale County Magistrate Court from January 1998-December 2000 and from September 2003-March 2008.  Judge Moore also served as a District Governor for Rotary International District 6910 from 2008-2009.

Please be on time for your scheduled court appearance.

The court interpreter is only available on Spanish-speaking court dates.  Please refer to the court schedule above for availability.

Free viewers are required for some of the attached documents.
They can be downloaded by clicking on the icons below.