Conyers was home to The CW's "The Originals," a spinoff of "The Vampire Diaries," and served as the setting of the New Orleans French Quarter for filming of this popular series. "The Originals" wrapped its fifth and final season in 2017, but visitors from across the globe still visit Olde Town Conyers for a glimpse of the Jardin Gris Voodoo Shop, Gillespie's Pub (The Celtic Tavern on Commercial Street), the Witches Cauldron and other popular on-location film sites. Ornate balconies and columns have transformed the historic Conyers commercial district into a downtown with French influences and flair. Come experience the sights, sounds, tastes and essence of Olde Town Conyers!

How many of these productions did you know were filmed in Conyers and Rockdale County?

For other filming information and projects taking place in Conyers and Rockdale County, visit Film Rockdale. 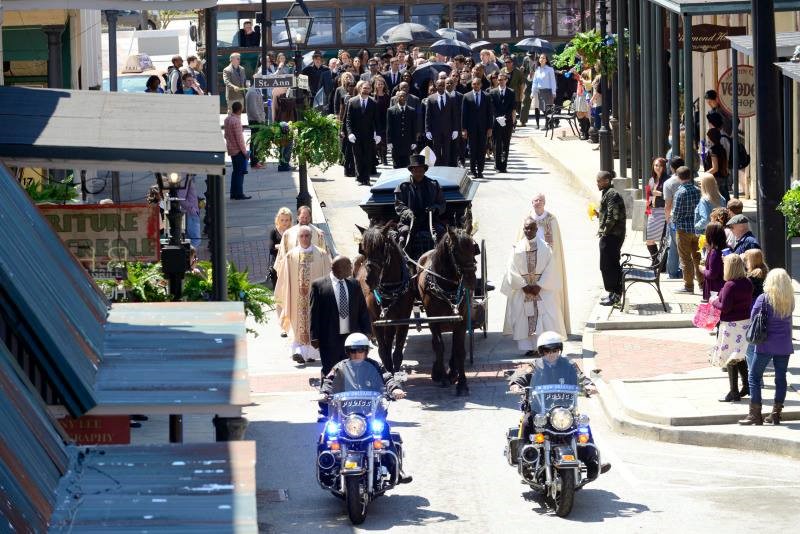 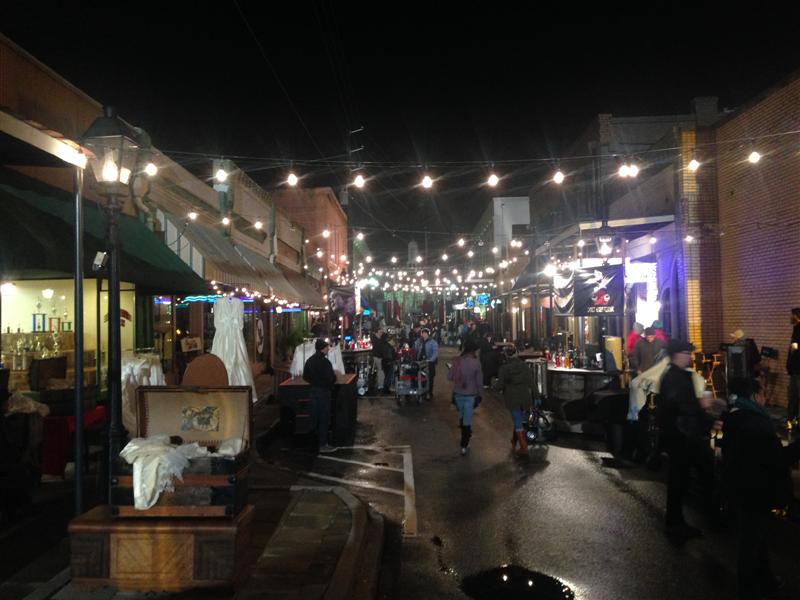 Download the Self-Guided Film Tours in Olde Town Conyers! Walk where the stars have walked and produced scenes that the most faithful fans will remember and want to relive. The tour is also available for download on the free Guide to Conyers app available on Google Play or the iTunes App Store. 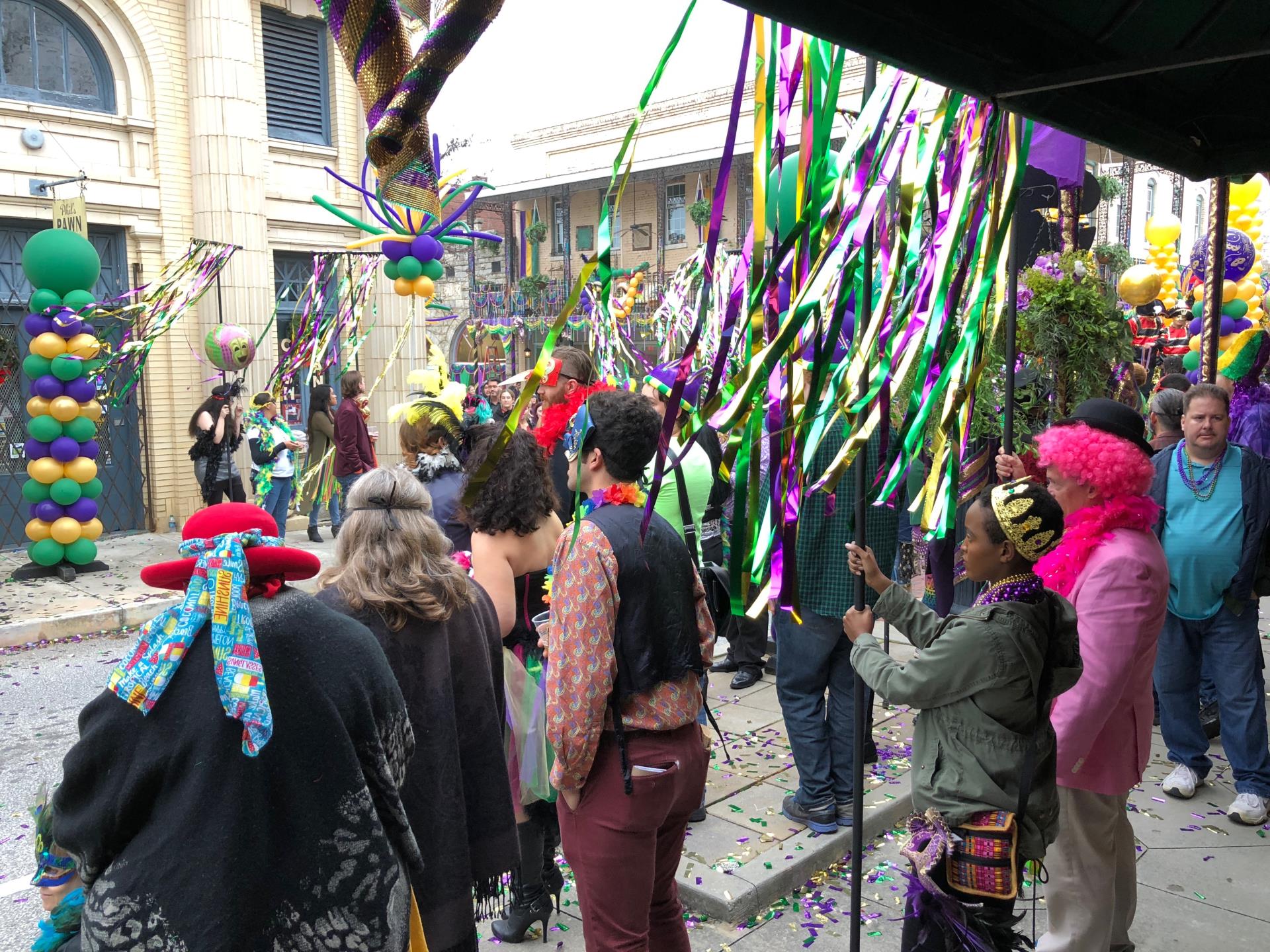 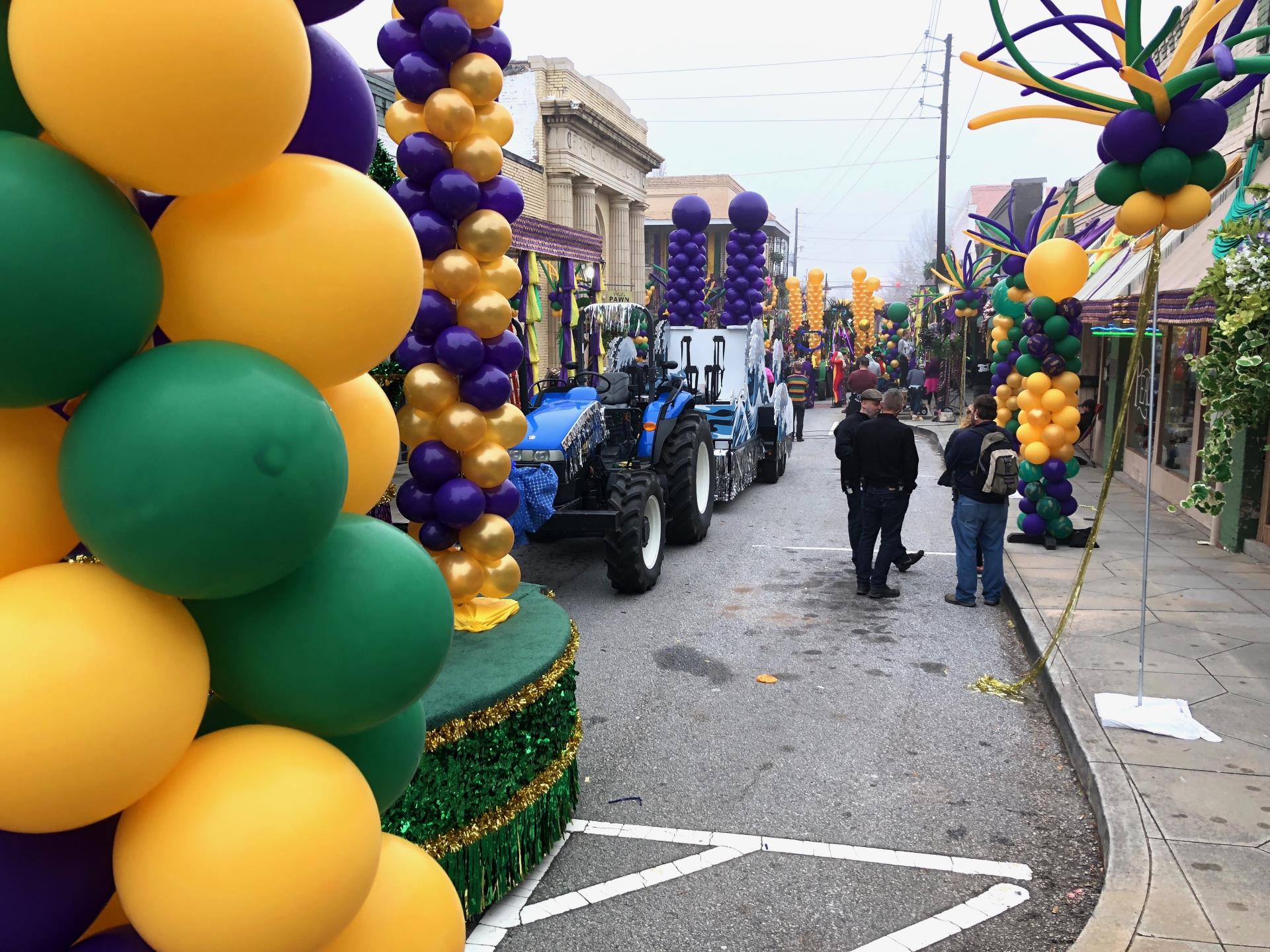 Fans of vampires, zombies and witches, among other supernatural beings, can now more fully appreciate and experience popular shows like “The Originals,” primarily filmed in Conyers, “The Vampire Diaries” and “The Walking Dead” by traveling the newly launched Georgia’s Undead Trail.

The trail takes visitors on a 93-mile journey through urban landscapes and trendy downtowns that have all been the backdrop of television series depicting zombies and vampires. Destinations that are featured in the trail include Atlanta, Conyers, Covington, Senoia and Woodbury.

Georgia’s Undead Trail incorporates a variety of film locations, attractions and restaurants in which fans can get up close and personal to the filming locations that transformed Georgia towns in the locations used in popular shows in the undead genre.

“Conyers has been home to numerous feature films and television shows over the last 30 years and we bill ourselves as ‘the biggest little filming community in Georgia’,” said Camera Ready Liaison Gina Hartsell. “The Conyers-Rockdale community is fortunate to have realized a great deal of tourism dollars and economic development from film tourism in recent years and we’re proud to be part of a new avenue to promote what we have to offer through Georgia’s Undead Trail.”

For more information on Georgia’s Undead Trail, contact Teri Haler, tourism specialist for the Conyers Convention and Visitors Bureau and local trail partner contact, at 770-929-4270 or teri.haler@conyersga.com or Gina Hartsell at 678-509-0133 or gina@conyers-rockdale.com. Check out Georgia’s Undead Trail at www.georgiasundeadtrail.com.